In 1918 Tom Howcroft returned to England after the First World War. He had served a seven-year apprenticeship as a cabinet maker before the war so on his return he decided to strike out on his own and start his own company.

Tom had three sons, two of which Jack and Geoffrey joined him in the business. The company grew and began to diversify into house building and undertaking as well as joinery.

After his death, the two brothers took over the running of the business. Unfortunately, in 1958 the building caught fire and was burned to the ground. A new building was erected with the addition of a consecrated Chapel of Rest making it the most up to date Funeral Service in the district. 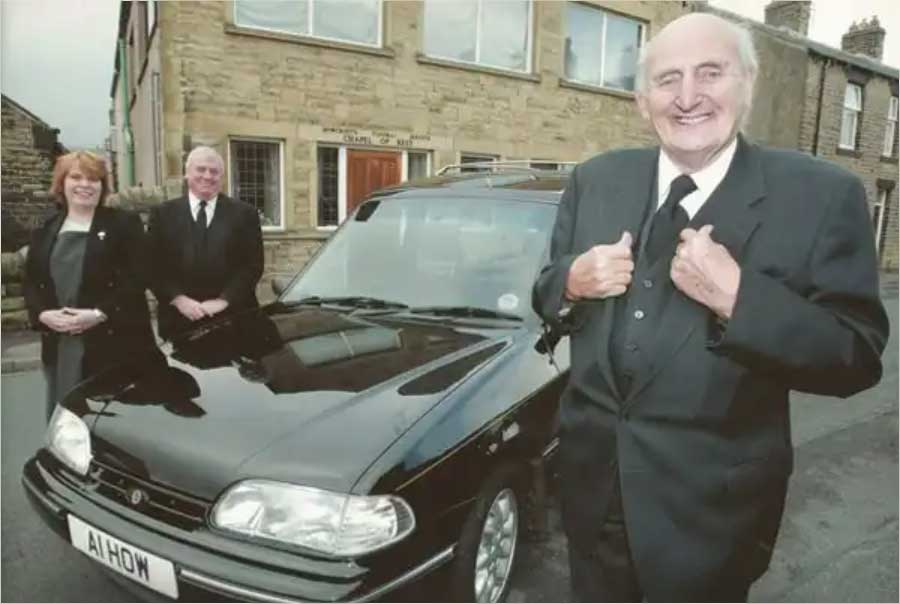 Taken in 2002
(Right to left – Geoffrey Howcroft, Roger Howcroft and Vicki Howcroft)
The brothers decided to phase out their joinery work and concentrate on the Funeral side of the business. Jack qualified as a Funeral Director and Embalmer and the business was and still is the 20th member of the National Association of Funeral Directors.

In time Roger (Jack’s eldest son) was invited to join the family business and passed his exams making him a qualified Funeral Director and Embalmer, as did his daughter Vicki Howcroft who now manages the business.

Vicki is supported by her loyal staff Philip Dicken, Nigel Lambert and Steve Thornthwaite who are also qualified Funeral Directors.

The newest members of the team are Roger’s grandchildren (the fifth generation) Lucy Dunn who joined the business in 2013 and is the Office Administrator and her sister Natalie Dunn, who joined the company in 2016 has recently passed her Diploma in Funeral Arranging and Administration and is currently studying for her Diploma in Funeral Directing. 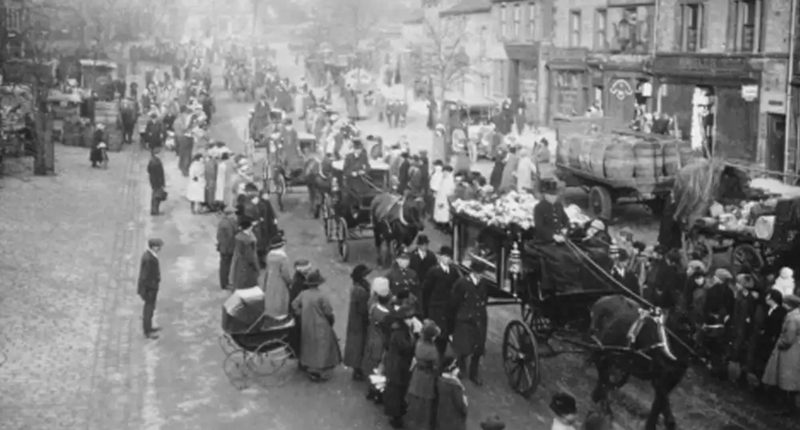 Meet our staff – Proud to be part the longest established family owned and run
Funeral Business within Skipton and surrounding areas. 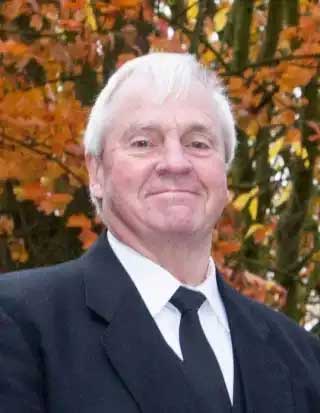 Roger is 3rd generation of the Howcroft family and has now retired. 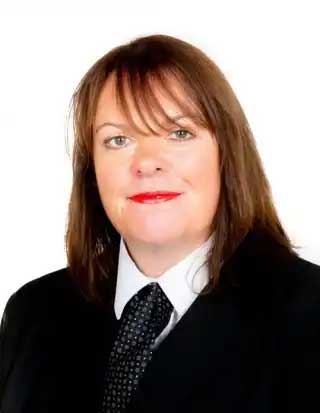 Vicki is 4th generation of the Howcroft family. She joined the business in 1994 and passed her Diploma in Funeral Directing in 1995. Vicki is also a member of British Institute of Embalmers.​ 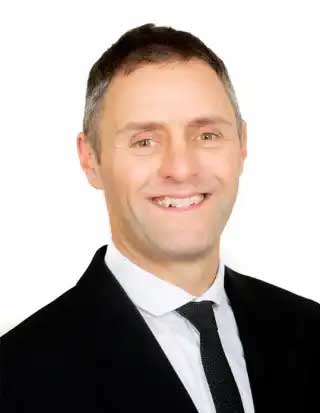 Nigel was the first non family member to join the business as a Funeral Director in 1999. Nigel passed his Diploma in Funeral Directing in 2000. 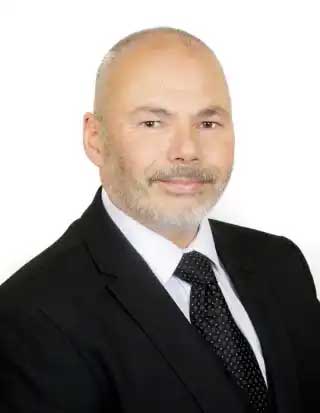 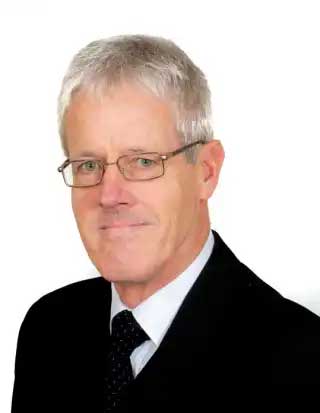 Steve joined Howcrofts’ in 2010 and passed his Diploma in Funeral Directing in 2012. 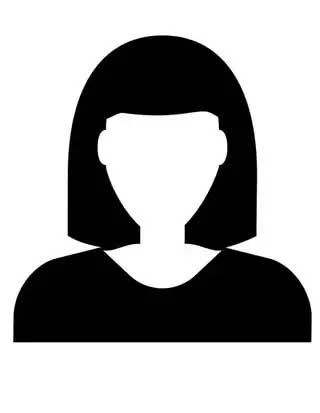 Lucy is the 5th generation of the Howcroft family. She joined the business in 2013 and is the Office Administrator. 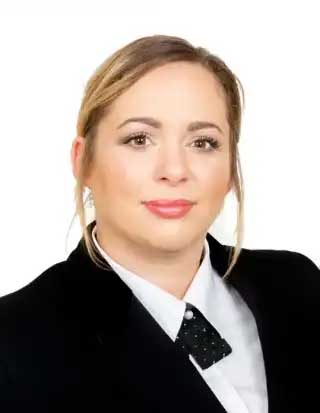